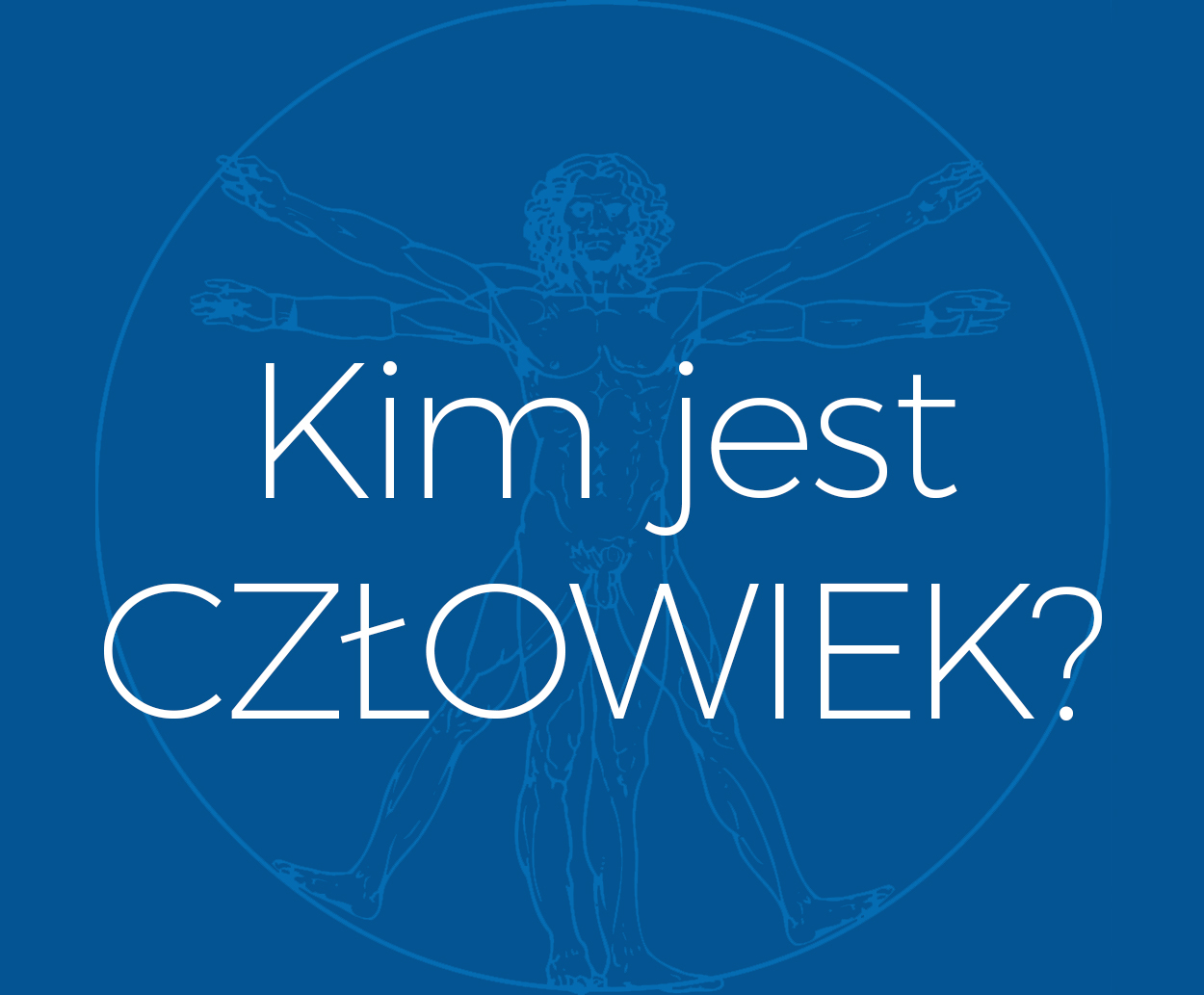 The series consists of items translated from foreign languages, Polish works, and interviews with thinkers dealing with the issue of humanity. We gave voice to important scientists who created in the first half of the twentieth century and today: representatives of the natural sciences, and social sciences, as well as those from the philosophical-theological and anthropological-cultural circles. The first two titles present intellectual inquiries rooted in the Judeo-Christian tradition (Abraham J. Heschel, Paul Tillich), while Harry Frankfurt's book refers to ethical argumentation. 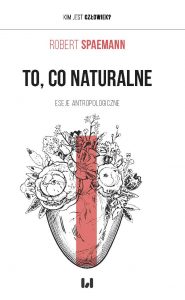 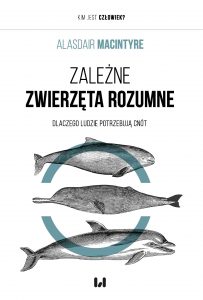 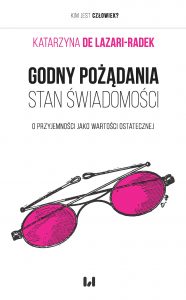 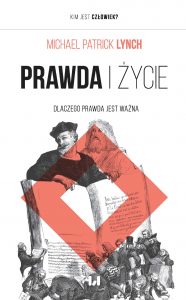 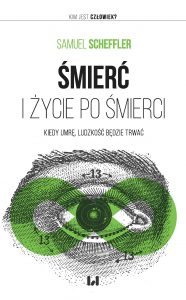