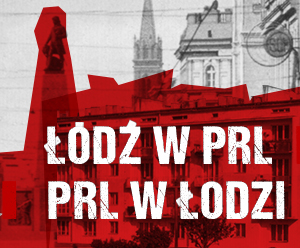 Lodz in PRL. PRL in Lodz

Books from the series Łódź w PRL. PRL w Łodzi / "Łódź in the People's Republic of Poland. The People's Republic of Poland in Łódź"/ combine the story of great politics with the history of everyday life. The authors of the next volumes present to readers the dramatic fate of Łódź and Łódź inhabitants just after the war, during the Stalinist period; in the times of the crude socialism of Władysław Gomułka; the decade of Edward Gierek's consumerism, and finally in the hot eighties. The considerations end with the so-called carnival of "Solidarity" the night of martial law, and the final collapse of the socialist "command-and-control" economy. For younger audiences, the series will allow them to become acquainted with the latest history and confront it with stereotypical ideas about the People's Republic of Poland. It is also a testimony to the functioning of society in the political realities prevailing in the bloc of eastern countries from 1945 to 1989. 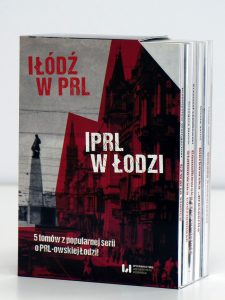 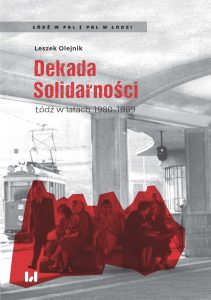 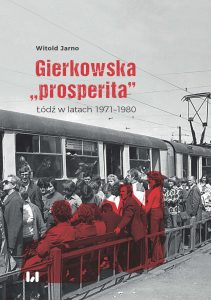 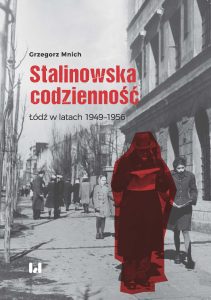 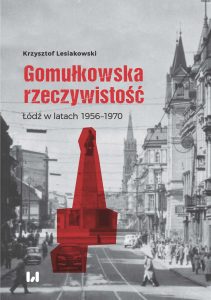 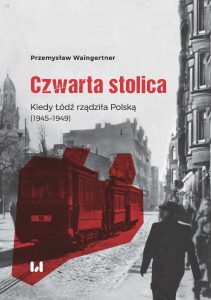