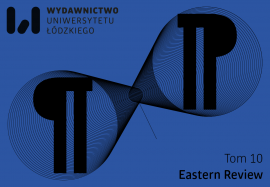 Russia in the process of constructing regional structures in Southeast Asia

The article aims to show the integration processes in Southeast Asia, with regard to the participation of Russia, and to determine the reason why Russia takes part in them. Based on the demonstration of the international process, two theses have been proven: (1) The project of establishing a Greater Eurasia with the participation of the Eurasian Economic Union (EAEU), the Shanghai Cooperation Organisation (SCO) and ASEAN is a grandiose and strategic goal for Russia. The project is supposed to recall the traditional policy conducted by Russia, consisting of it playing the role of a bridge between Asia and Europe drawing China’s attention to this alternative proposal to the Chinese concept of the Belt and Road Initiative. (2) Russia is a player in the geopolitical game in Southeast Asia, even though it is perceived as the closest ally of China. Under the circumstances, where the relations with the EU have been destabilised, it is in the interest of Russia to further the integration and stabilisation of the region with its more active participation. Russia’s more active participation in regional integration is hampered by its low level of economic cooperation with countries in the region and its image: the activities of Russia are still perceived through the prism of the actions and interests of China, its strategic ally both on a regional as well as global scale.

The importance of social responsibility has an everymore prominent position. This is since the world is increasingly interconnected and globalization is constantly moving forward. The aim of the paper is to analyse the activities of social responsibility of a selected company: Bosch, and then propose specific recommendations for further development of the company. It is based on analysis of company reports, interviews with managers and a questionnaire survey. The Bosch Group is a leading global supplier of technology and services. We focused on the plant in Jihlava, in the Czech Republic. The findings show that most employees know the concept of CSR and perceive it as a positive matter and want their employer to behave according to this concept. According to them, the greatest attention should be paid to the social pillar. The survey shows that the employees know the values of the company in which they work. In terms of communication with employees with regards to the activities of CSR, it is at a high level. Finally, recommendations are proposed, including ones concerning problems with transport, eco-labels, communication and employee support.

The article is an attempt to assess the effects of the 2018 reform of local electoral law on a medium scale. The main goal is to investigate the consequences of these changes for the model of political rivalry. Through the use of a selection of quantitative methods, the authors verify hypotheses regarding the proportionality of local elections and the mechanical effect of the electoral system. The overall aim is to establish to what extent the new electoral system deforms the voting results when distributing seats among the electoral committees. Apart from the hypotheses, the authors also verify whether Łódź Voivodeship is a suitable case study and representative of national trends.

Family policy is a set of legal norms, actions and measures launched by the state to create appropriate living conditions for the family, its formation, proper functioning, and the fulfilment of all its important social roles. Transformation is an intentional process of changing one piece of the environment implemented over a period to create a new and primarily sustainable state of the environment. The author presents demographic data reflecting the process of the individualization of contemporary culture, which translates into changes in the contemporary family model. The main aim of the article is to present the changes taking place in the contemporary model of family policy in Poland and to analyze these phenomena. 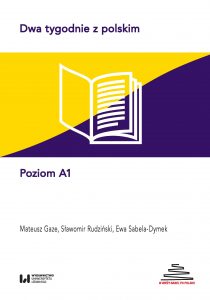 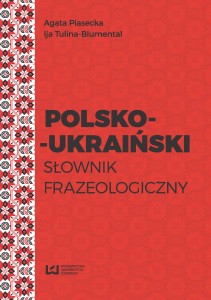