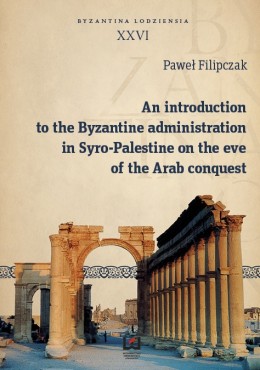 The work is an introduction to the topic of the Byzantine administration in Syro-Palestine between the reign of Justinian the Great and Heraclius. The book is based both on a thorough analysis of primary sources and on a skillful use of scholarly literature, produced by all the important centres of Byzantine studies. The author combines the findings of other scholars into a coherent whole, discussing a variety of phenomena which characterized the operation of the provincial administration in Syro-Palestine. The work’s main focus is on the administrative geography, the prosopography of the governors and duces of the Syro-Palestinian provinces and of the governors of the Diocese of the East. The book is particularly distinctive in its analysis of various issues from three different perspectives. The topic of the monograph is well-chosen. A monographic study devoted to the Syro-Palestinian administration in the period of the Late Roman Empire remains absent from scholarly literature. The topic choice is also determined by the kind of research into Byzantine civilization which the Łódź centre for Byzantine studies has long been
involved in carrying out. The way in which the Author approaches the issues dealt with in the book is also fully justified. In addition to juxtaposing a variety of views, scattered throughout a huge body of literature, the Author offers his own original analyses of source material. 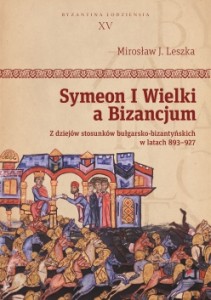 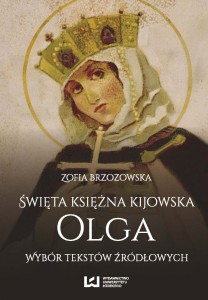 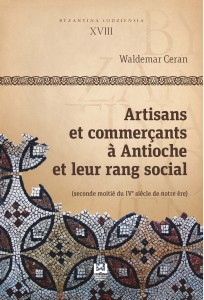 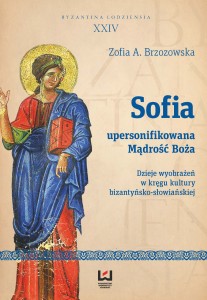 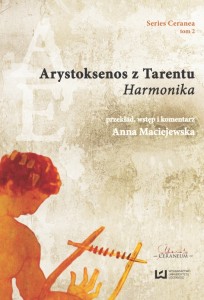 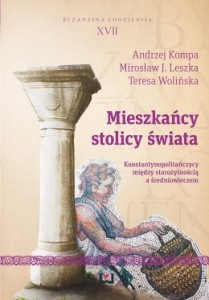 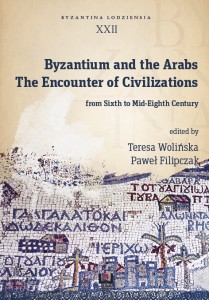 Byzantinum and the Arabs. The Encounter Civilizations from VI to VIII Century 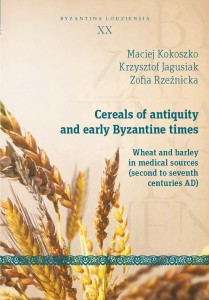 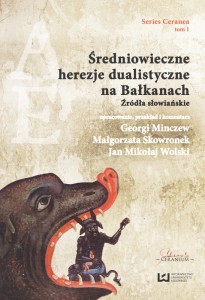 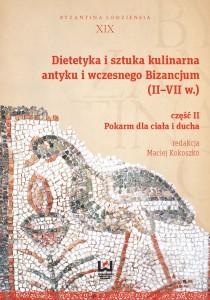 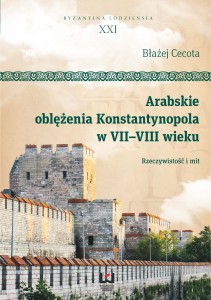